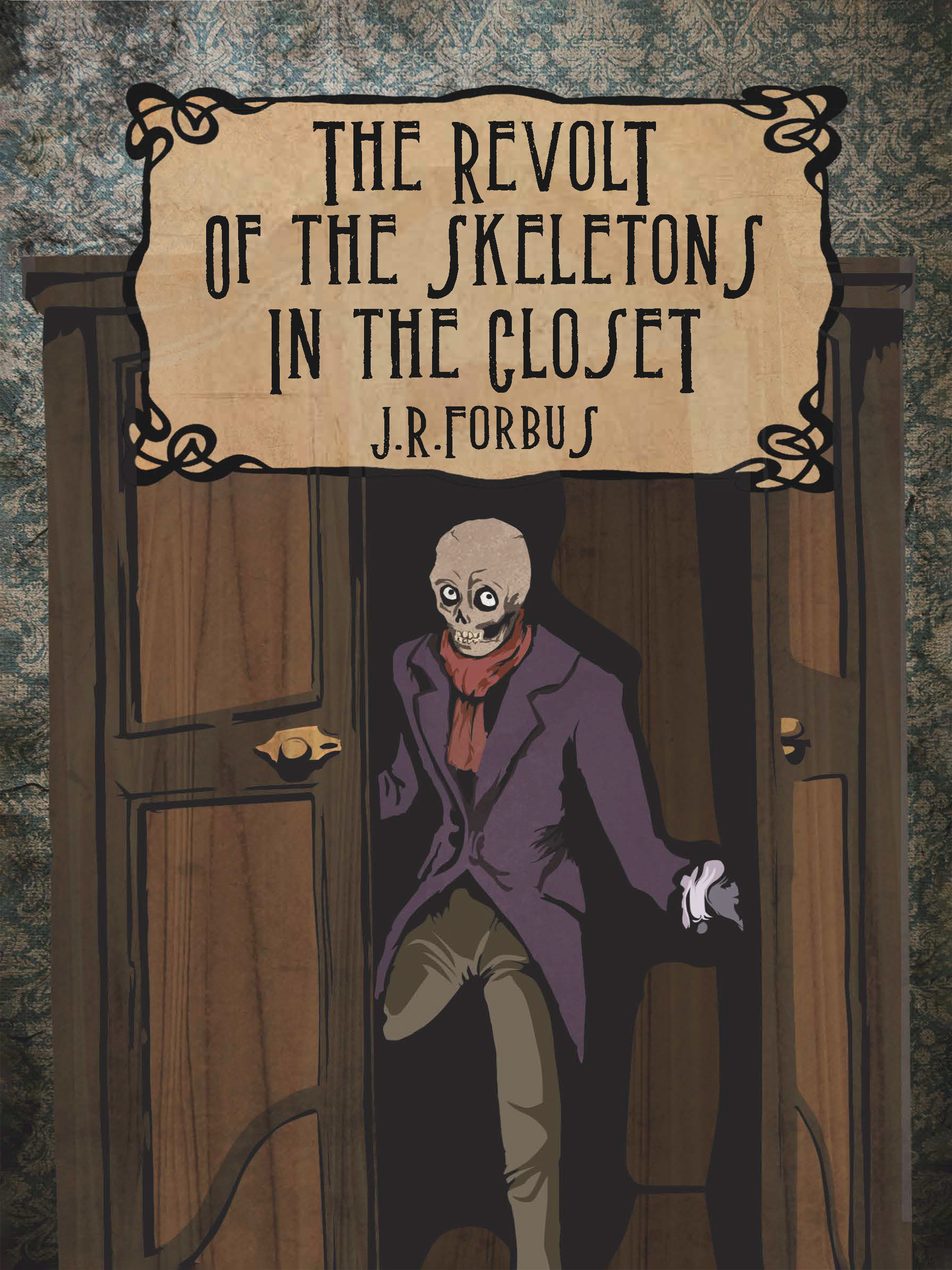 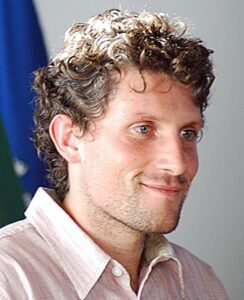 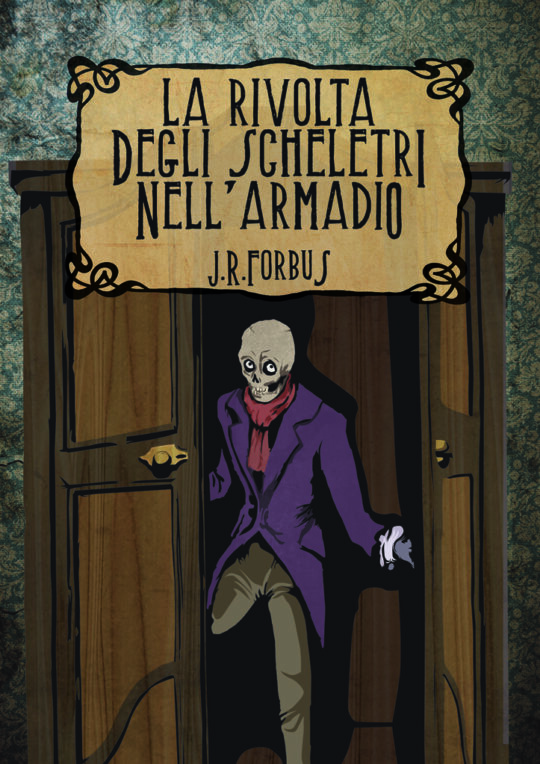 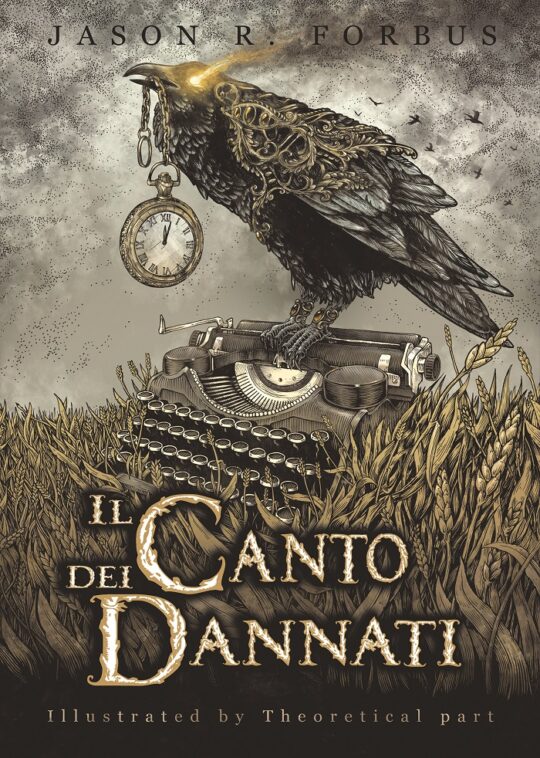 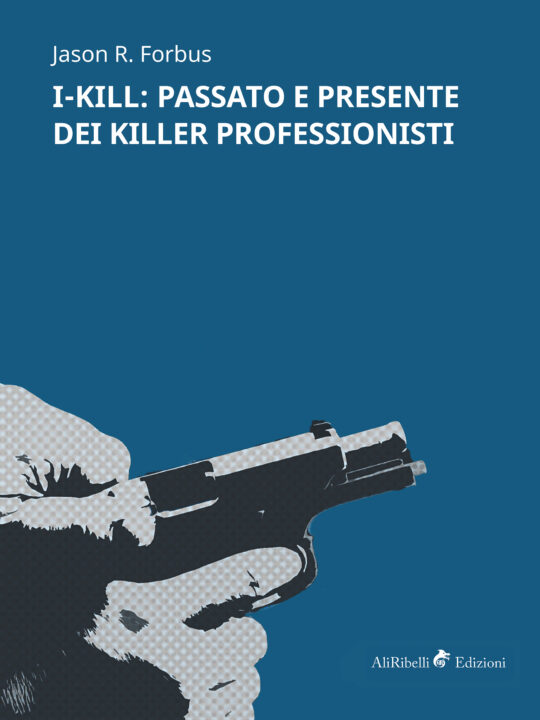 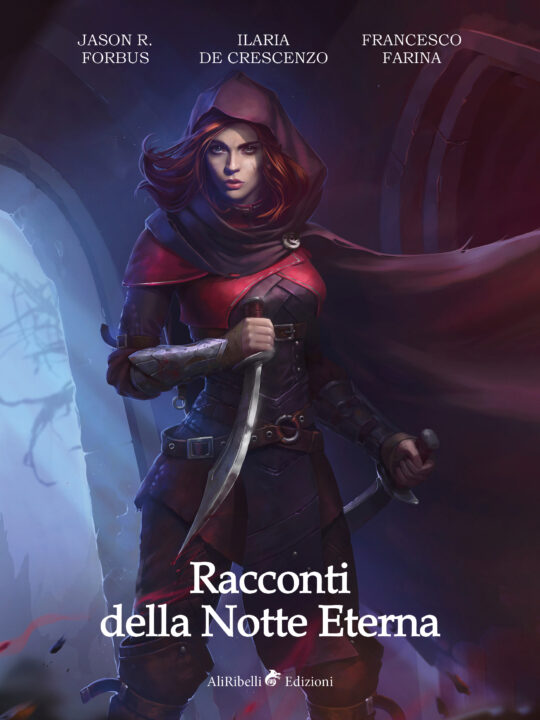 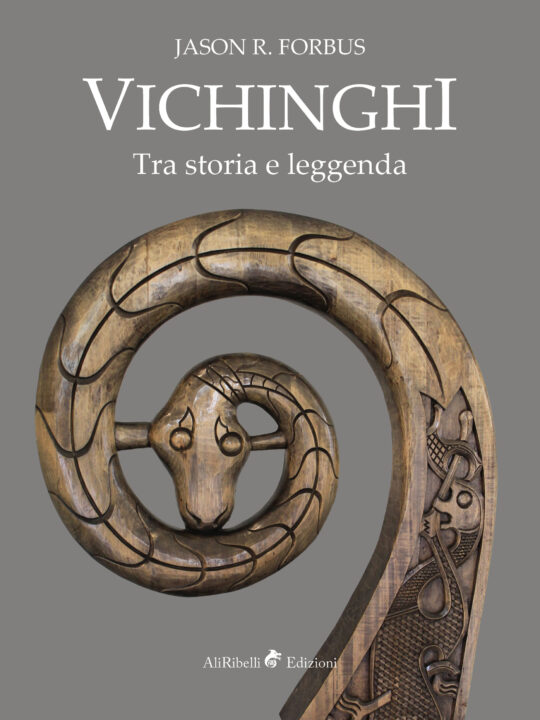 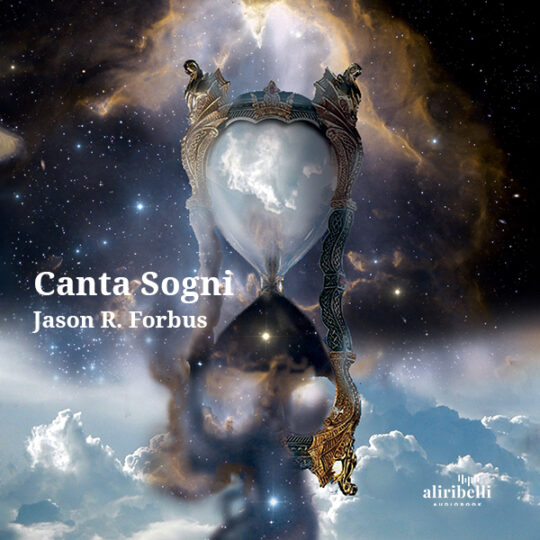 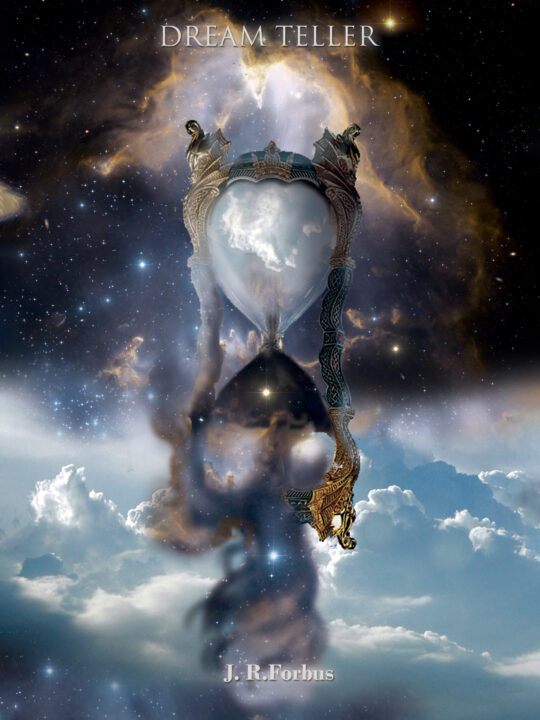 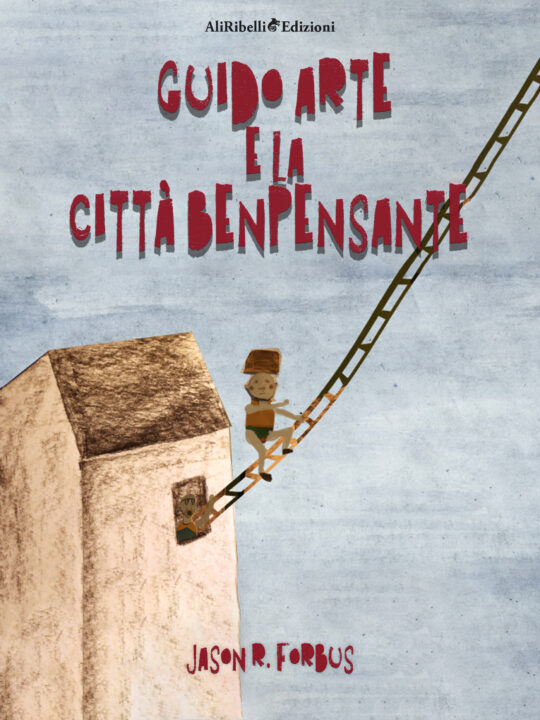 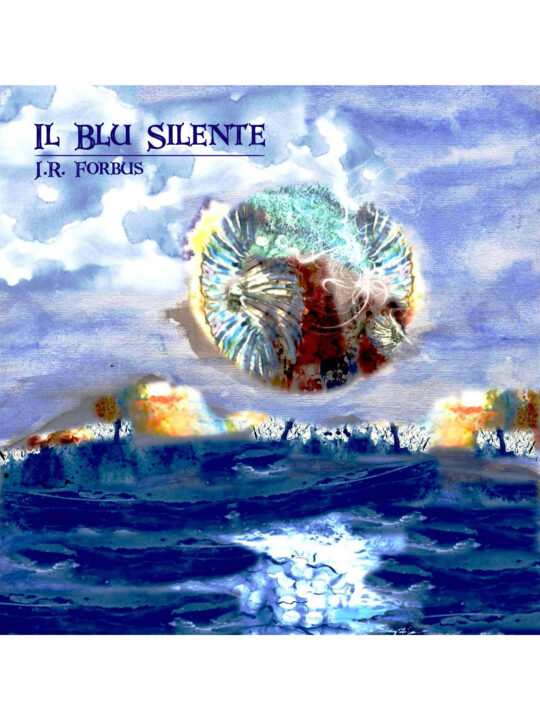 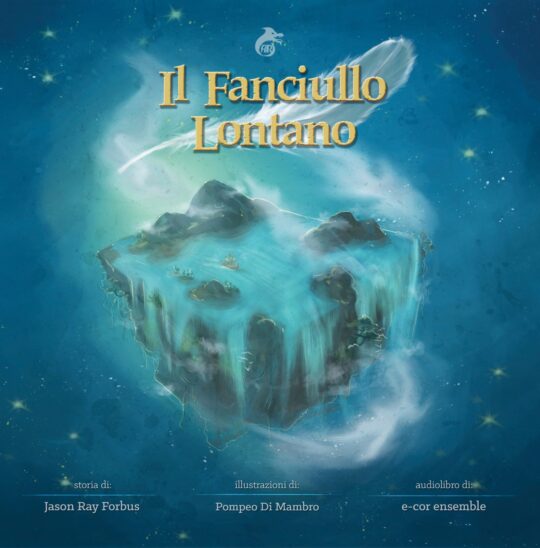 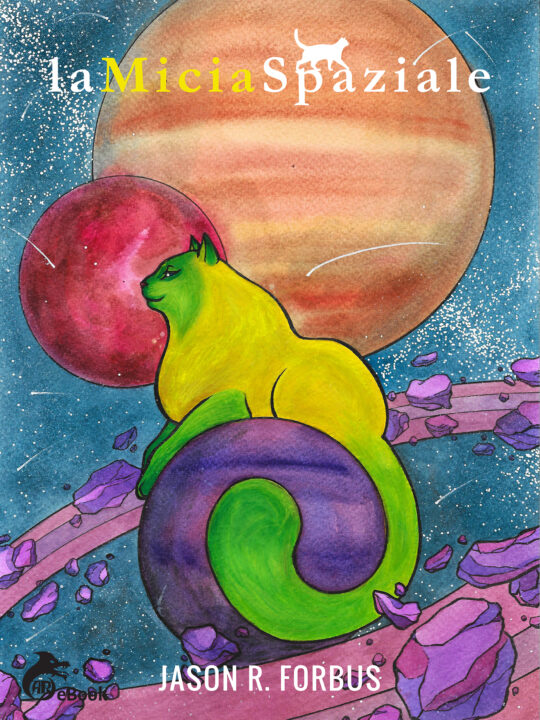 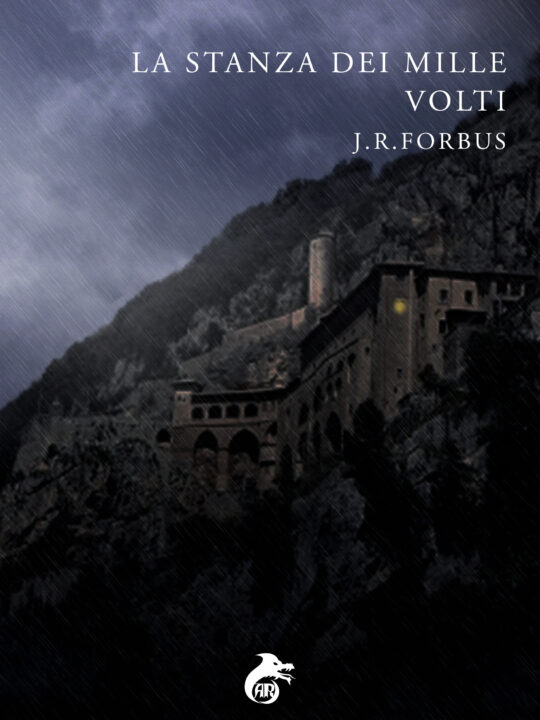 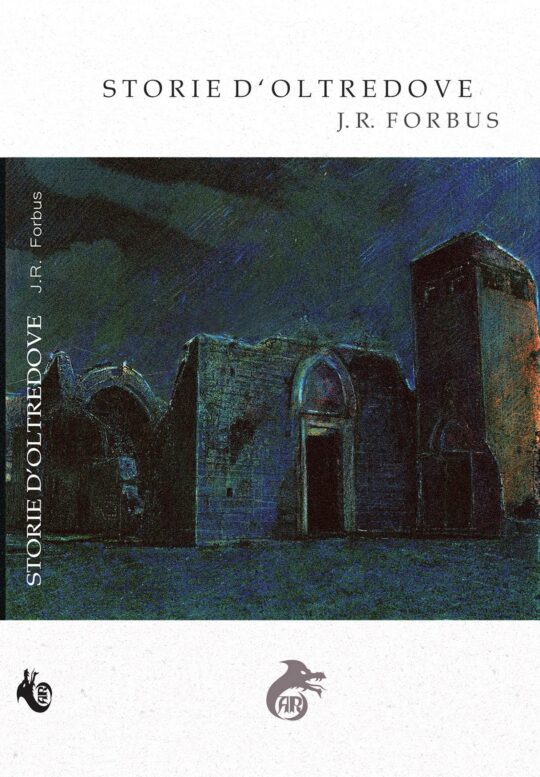 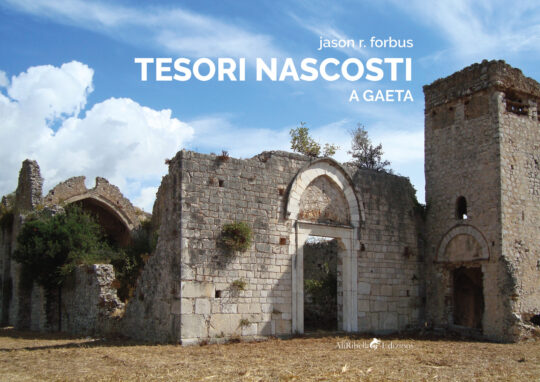 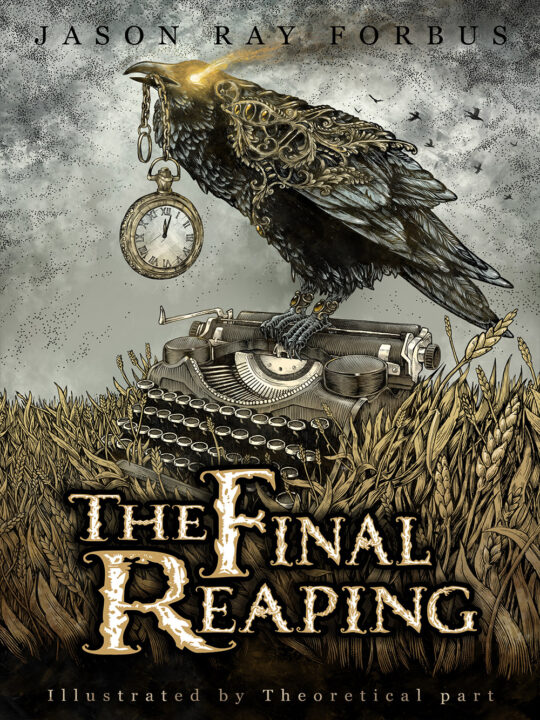 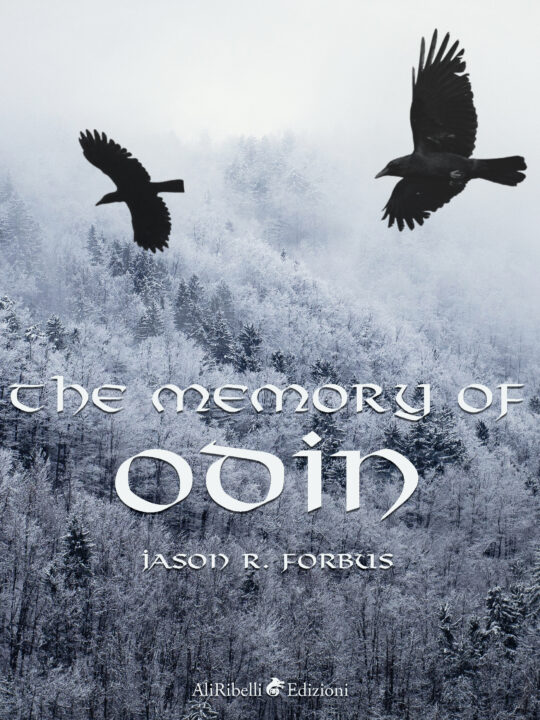 The Memory of Odin
English books 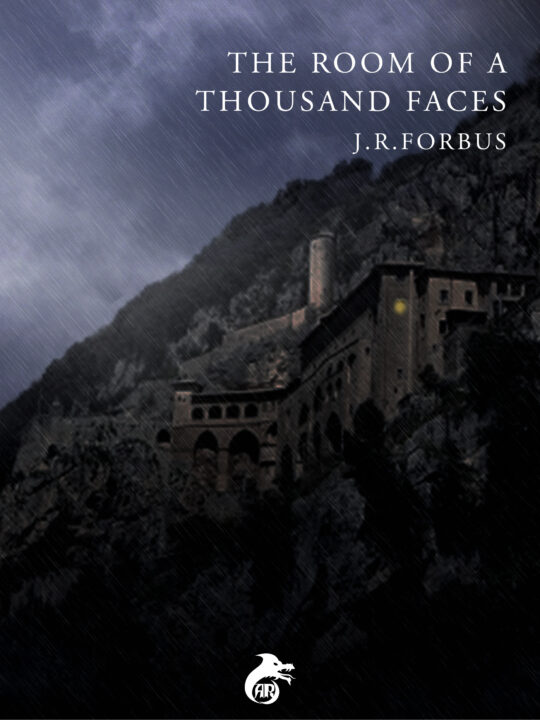 The Room of a Thousand Faces
English books 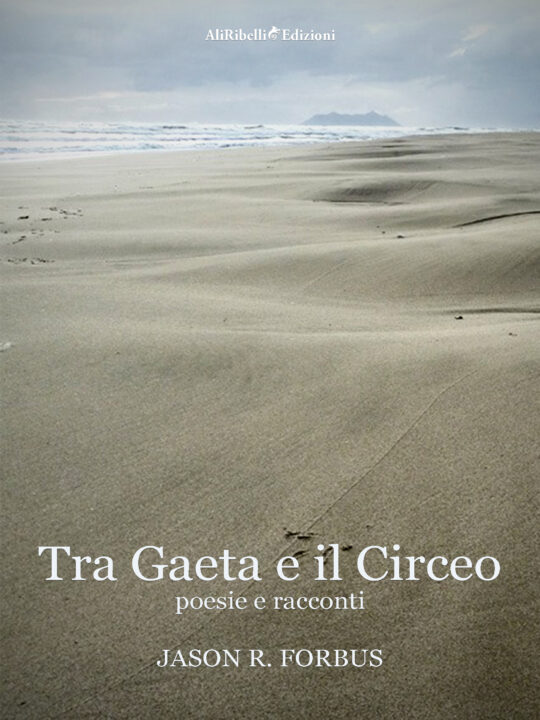 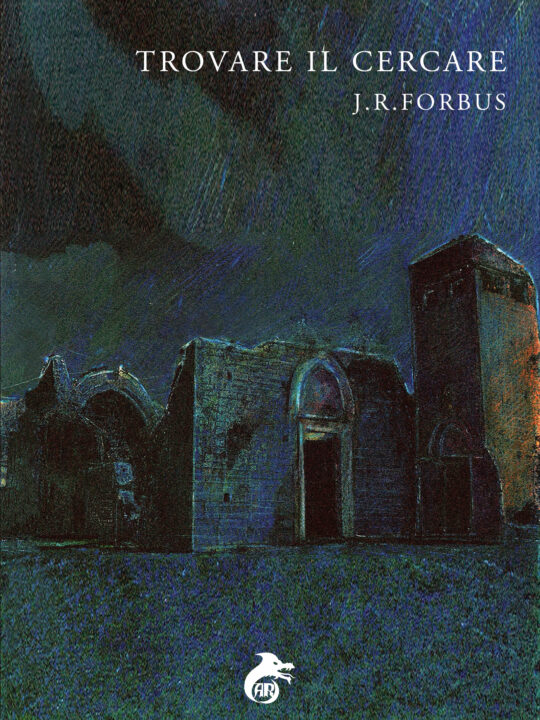 The Revolt of the Skeletons in the Closet

The Revolt of the Skeletons in the Closet

In the seemingly peaceful and pleasant town of Wolverhampton, England, an entrepreneur had the brilliant and terrifying idea of creating a Park of Horrors. The idea was the brainchild of Sir Desrius – better known as the “Warlock” – a cruel and unscrupulous man who did not hesitate to imprison monsters and fairy creatures from every corner of the globe to populate the park. For years now, the monsters have been forced to suffer abuse, yet for some time rumors have spread of a rebellion… Dedicated to those who are victims of prejudice, “The Revolt of the Skeletons in the Closet” is a fairy tale that speaks straight to the heart of young and old alike.