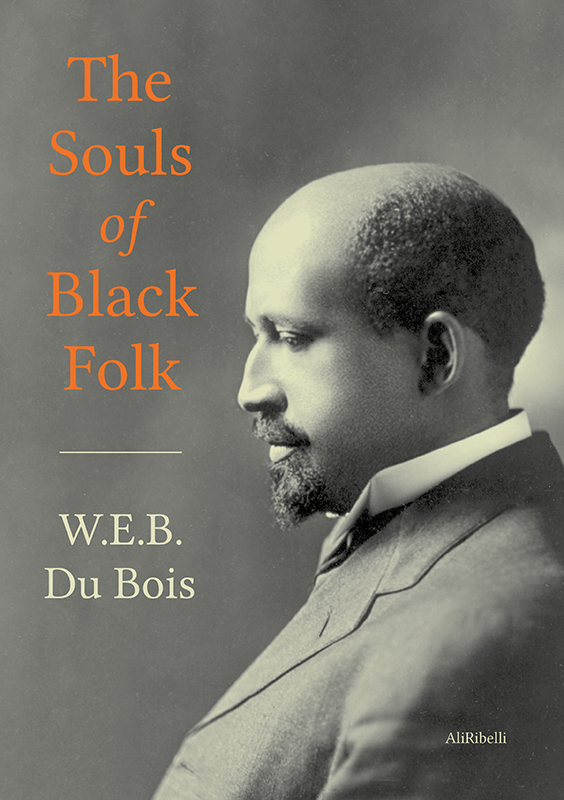 The Souls of Black Folk

The Souls of Black Folk is a 1903 work of American literature by W. E. B. Du Bois. A seminal work in the history of sociology and a cornerstone of African-American literature, it includes several essays on race, some of which had been published earlier in The Atlantic Monthly. To develop this work, Du Bois drew from his own experiences as an African American in 19-20th century American society. Outside of its notable relevance in African-American history, The Souls of Black Folk also holds an important place in social science as one of the early works in the field of sociology.
In The Souls of Black Folk, Du Bois used the term “double consciousness”, perhaps taken from Ralph Waldo Emerson (“The Transcendentalist” and “Fate”), applying it to the idea that black people must have two fields of vision at all times. They must be conscious of how they view themselves, as well as being conscious of how the world views them.
Categoria: English books Tag: essay