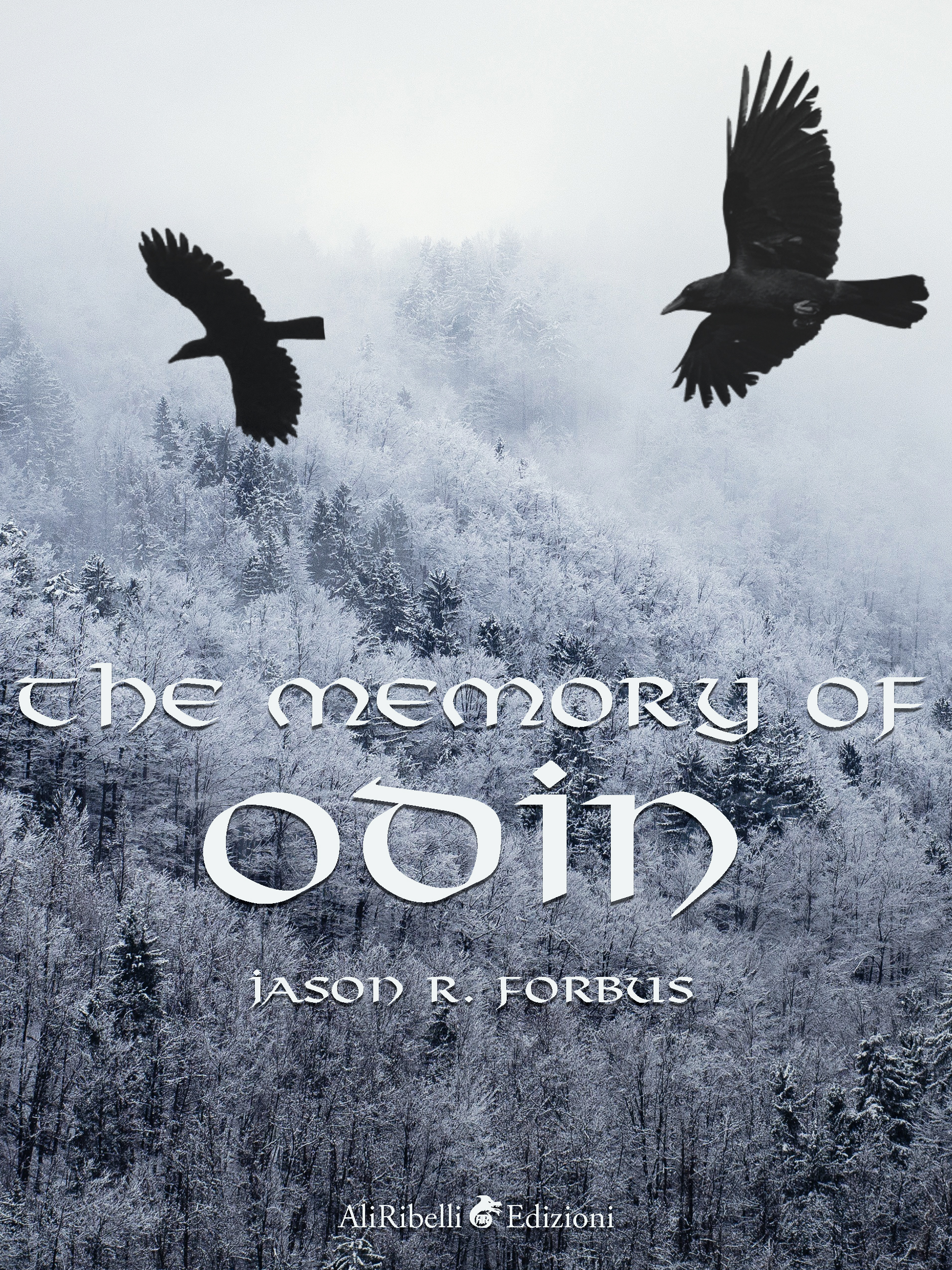 The Memory of Odin

It is the third and final year of Fimbulvetr, the long and cold winter that precedes the end of the Nine Worlds. Midgard lies asleep under a thick layer of ice and snow. The city of men have fallen prey to ravenous wolf packs and bloodthirsty marauders. Gods, trolls and giants ready their weapons and magics for the last battle between Order and Chaos. All prepare for Ragnarok, the ultimate clash of the gods. All except Valhalla, whose tall walls are beset by deafening silence … No singing or clash of swords can be heard. Sitting on his crumbling throne, Odin sleeps a long and dreamless sleep, waiting for the return of his memory from the inscrutable ocean of the universe and with it his strength to stand up to the Nine World and foster the flourishing of a new beginning. The book includes a short essay on Norse mythology.